When American Airlines CFO Derek Kerr was asked about his proudest moment during the pandemic, the executive said that: “I’m proud of saving the jobs”.

The American Airlines CFO added that “I’ve been doing this for 30 years; this is something we’ve never seen”. Kerr continued by saying that “We saved a bunch of jobs: that was key for us”.

Thanks the Labor Unions

Kerr thanked the labor unions that worked together with legislators to come up with the CARES Act. And for the management side, he said that American Airlines CEO Doug Parker was involved the most in working with their employees.

Kerr said that the “incredible work between the labor teams, Doug, A4A, working with government to show how important this industry was, to keep the airline running, and the jobs here”. The American Airlines CFO reiterated that “We couldn’t have done it without the labor unions”.

During the pandemic, US Congress came up with a $39 billion bailout to cover the salaries of airline employees. Unions helped in the legislation of the Payroll Support Programs together with management, particularly American Airlines CEO Doug Parker. Parker was even praised by Sara Nelson, the president of the Association of Flight Attendants for his contributions.

Even with Kerr thanking labor unions, American is dealing with labor-related problems of their own. The Allied Pilots Association (APA), representing 14,000 American pilots, announced that they are going to picket. The pilots union complained of their current working conditions. Also, the pilots even called for management resignations.

In response to the possible picket by their pilots, Kerr said that “We have some issues as we’ve grown the airline back”. He added that “some of that has affected our employees”. And when it comes to the pilot demonstrations, Kerr simply responded saying “That’s their prerogative as a union”.

During the summer, American Airlines dealt with a variety of issues including staffing shortages and weather issues. Kerr said that “No one’s ever gone from a 50% airline to an 80% airline in eight weeks”.

The APA spokesperson Dennis Tajer said that “We’re grateful for the collaborative effort to secure the government investment to save jobs and our airline, but that also obligated management to make sure they were ready for the recovery and they weren’t”. 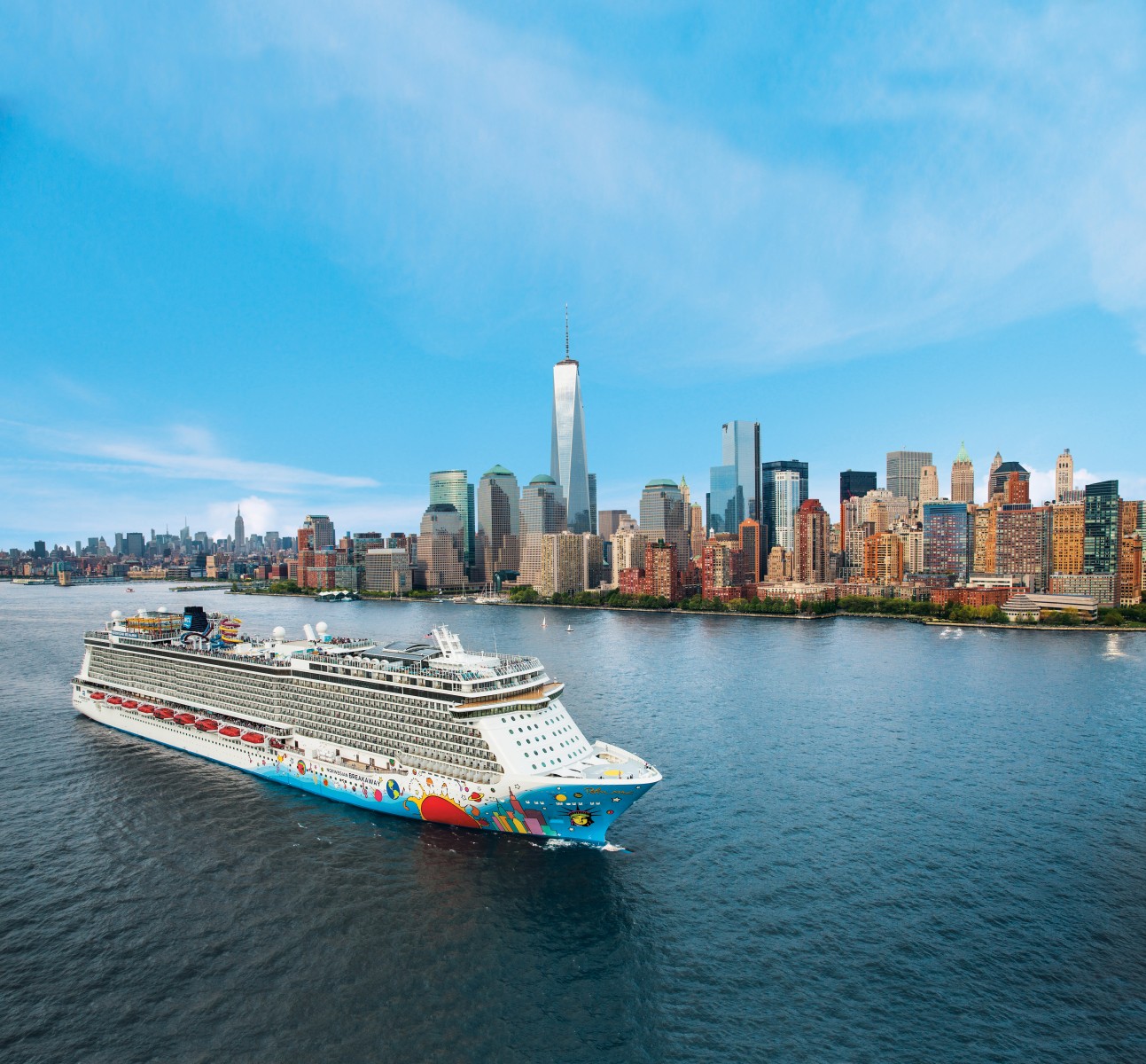 Add The Jet Set to Your Home Screen!