Dallas-based Southwest Airlines struggled to meet customer expectations this summer. Dealing with both staffing problems and bad weather, Southwest was plagued with cancelations and delays. Southwest’s next CEO, Bob Jordan, vowed not to repeat this problem under his watch.

Southwest, along with Sprit and American tried to operate an ambitious schedule over the summer to recover losses due to the pandemic. However, airlines had to deal with shortages in manpower creating operational issues.

To solve this issue, Southwest is hiring 5,000 workers this year and they are already halfway on their target. Aside from hiring additional staff, Southwest also decided to trim its schedule for the rest of 2021 to prevent delays and cancellations brought about by staffing issues.

Southwest Airlines CEO Gary Kelly is scheduled to step down by next year after more than 17 years of service. Southwest’s next CEO, Bob Jordan, is the current executive vice president of corporate services. He will start as CEO on February 1, 2022.

Bob Jordan sees March 2022 as an important month for Southwest. According to Jordan,

Hitting their target 5,000 new employees for the year is a challenge for the carrier. Jordan said that “We’re pulling out every stop”. The airline raised the starting pay to $15 per hour, plus they’ve offered retention and referral bonuses.

Even if Jordan is optimistic that they’ll be able to add 5,000 workers by fall, he admits that it’s been a struggle. Employers from different industries are also having a tough time hiring new employees. He said that “You see 15 bucks (an hour) at Lowe’s and at McDonald’s”. He also added that “The market sets the rate and I’m not sure it’s completely done yet”.

Southwest used to receive 42 or 43 applicants per position. However, with the tough competition among airlines and other industries, Southwest has only been seeing around 14. 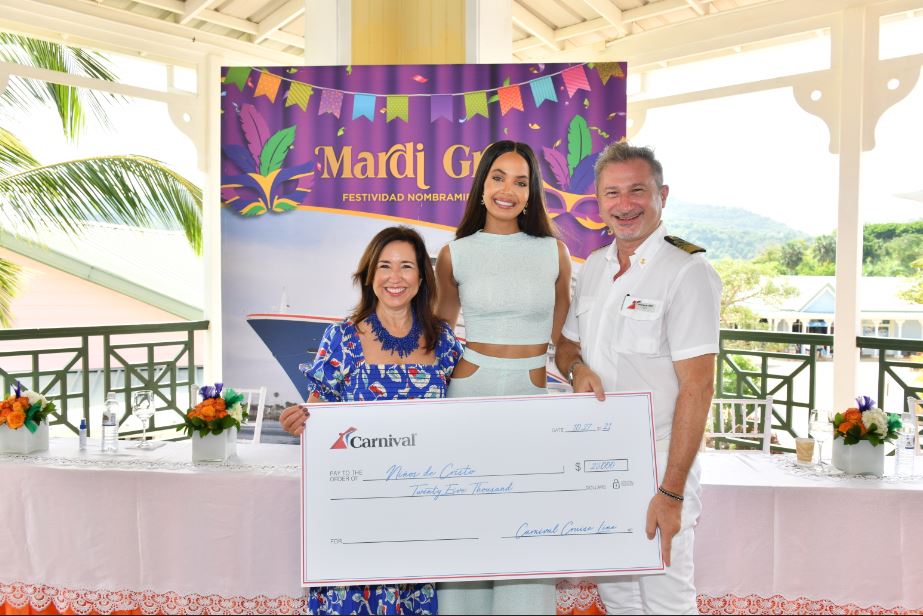