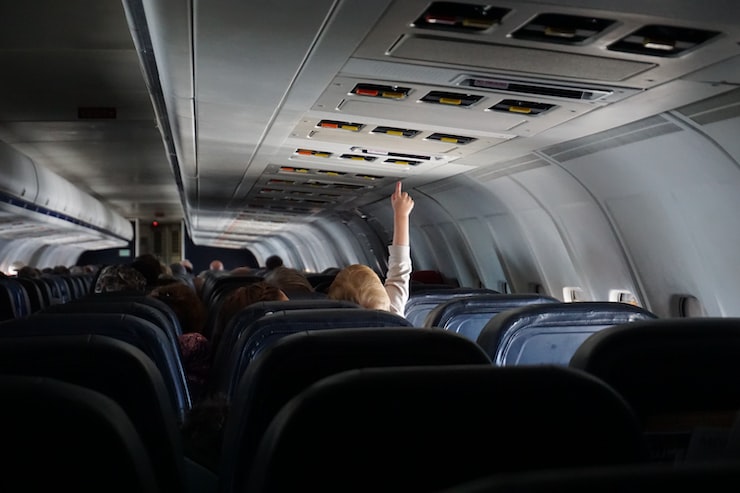 The Federal Aviation Administration has just released the latest round of fines against unruly passengers onboard flights. The latest update is a round of fines totalling just about $531,545 and includes an anti-masker who allegedly pretended to shoot a fellow passenger with a finger-gun.

According to CNN, the FAA has announced a total of $531,545 in fines against 34 passengers—and half of those incidents are reported to have happened on flights to or from Florida.

Nine incidents involve a passenger accused of touching or hitting someone, eight are accused of illegally drinking alcohol they smuggled on board, and one passenger was accused of hurling his luggage at another passenger and then putting his head up a flight attendant’s skirt.

A separate incident saw a passenger refuse to put on a mask, then the FAA alleges he “acted as though his hand was a gun and made a ‘pew, pew’ noise as if he was shooting a fellow passenger.” The accused do have the ability to dispute their fines or pay up.