California’s theme parks have reopened from their COVID-19 shutdown with new rides and attractions. So whether you’ve never been to them, or you haven’t been in awhile, you’re in for a treat.

If you’re a fan of the Marvel Cinematic Universe, you can find many of your favorite superheroes in the new Avengers Campus that’s part of Disneyland’s California Adventure theme park.

Rides include Web Slingers: A Spider-Man Adventure. It’s immersive, interactive and open to all ages. You’ll hop aboard a WEB Slinger vehicle and help Spider-Man weave a trap for rampaging robots before they wreak havoc across the campus. At Avengers Headquarters, you’ll meet characters like Black Panther, Captain Marvel, Black Widow, A nt-Man and the Wasp, and Guardians of the Galaxy.

In the Ancient Sanctum, site of a complex built by Stark Industries, Tony Stark, also known as Iron Man, has invited Dr. Strange to teach visitors about the mystic arts.

At Universal Studios Hollywood, new attractions include The Secret Life of Pets: Off the Leash. The ride, based on the animated film, will take you through the streets of New York City where you’ll meet characters like canines Max, Duke and Gidget, and Snowball the rabbit.

Universal has also revamped Jurassic World — The Ride, adding scenes, an Indominus Rex dinosaur and a new finale as she battles her archrival, Tyrannosaurus Rex. If you’re traveling with young children, they’ll find lots of activities in the DinoPlay area, like digging for dinosaur fossils. New additions to Raptor World include a big, friendly Triceratops and a baby Raptor.

Knott’s Berry Farm, Southern California’s original theme park, is marking its 100th birthday this year. The park traces its origin to a roadside berry stand run by Walter Knott in the 1920s. As part of the celebration, an old favorite has come back — Knott’s Bear-y Tales: Return to the Fair. The interactive ride in the dark will take you on a journey through reimagined scenes from the original Bear-y Tales, culminating in a celebration at the County Fair. Knott’s Summer Nights, on select weekends through Labor Day, will feature bands, DJs a LEGO Movie World is the newest section of the LEGOLAND California Resort, located 30 minutes north of San Diego. You and your kids will be able to immerse yourselves in the world of the LEGO films. Attractions include a space-themed playground, carousel and Emmet’s Flying Adventure Ride. Surrounded by a full-dome virtual screen, the ride will give you the sensation of moving through a world created from LEGO bricks.

If you love the thrill of a roller coaster ride, a new one — the Emperor — is coming to San Diego’s Seaworld this year. It’s California’s first floorless dive coaster. Your feet will swing freely, with no floor underneath. You’ll dangle and drop before plunging into exhilarating loops, a tribute to the emperor penguins’ journey from chilly cliffs to the depths of the ocean.

For help navigating any travel plans, contact your travel advisor or connect with one through JetSetGO. 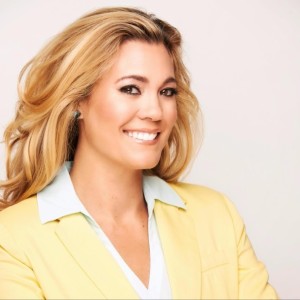 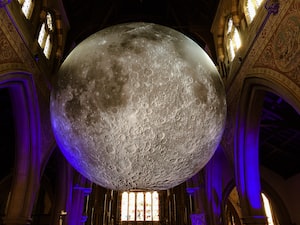 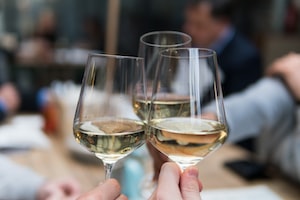 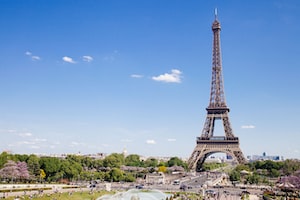 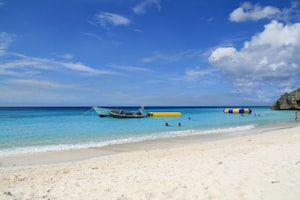